Dr. Schoeller is Professor of Nutritional Sciences at the University Wisconsin-Madison and a previous President of the American Society of Clinical Nutrition. He was the first to use the method in humans beginning in 1977 and has performed studies in every age group and encountered dozens of ambient conditions. He has investigated the effects of disease, inactivity, intense physical activity, growth and malnutrition. He received the Mead-Johnson award for young investigators, the Atwater Award in Nutrition and Hermann Award for Clinical Research.

Dr. Speakman is director of the Institute of Biological and Environmental Sciences at the University of Aberdeen, in Scotland, UK. He the first addressed the theoretical underpinnings of the DLW method in the early 1980s, has applied the method to a whole range of different animals, from Drosophila weighing 1mg to Walrus weighing 1000 kg, and recently undertook studies of human energy demands. He received the Zoological Society of London scientific medal, the Saltire society Scottish Science medal and is the Bing Zhi forum professor for 2010 at the Chinese Academy of Sciences. His book on the doubly labeled water method published in 1997 is one of the all time worst sellers on the Amazon.com rankings.

Dr. Westerterp is professor of Human Energetics at Maastricht University. He started measuring energy expenditure with DLW in free ranging birds in 1977 and has since applied the method to almost every aspect of bioenergetics. Among his present fields of interest are human energy metabolism and body weight regulation, with special emphasis on observations in daily living conditions combining the use of accelerometers with DLW.

Dr. Pontzer, professor of Anthropology at Hunter College and the City University of New York, investigates the energetics and evolution of humans and other apes. Through laboratory and field studies, Dr. Pontzer’s work seeks to understand how our bodies evolved and how our evolutionary past shapes our lives today. He conducted the first doubly-labeled water measurements of energy expenditure in traditional hunter-gatherers. He is currently leading a multi-year effort to measure daily energy expenditure in non-Western human populations and in living apes to understand how differences in daily energy requirements vary with respect to physical activity and diet.

Dr. Wong is a Professor of Pediatrics at Baylor College of Medicine and the Director of the Gas-Isotope-Ratio Mass Spectrometry Laboratory at the USDA/ARS Children’s Nutrition Research Center in Houston, Texas. His research interests include childhood obesity prevention and treatment as well as the use of botanicals to prevent human diseases. He participated in the first calorimetric validation of the doubly labeled water (DLW) method and has supported the DLW protocols in numerous multi-center studies with study population ranging from premature infants to pregnant and lactating women as well as studies on companion animals and mammals. 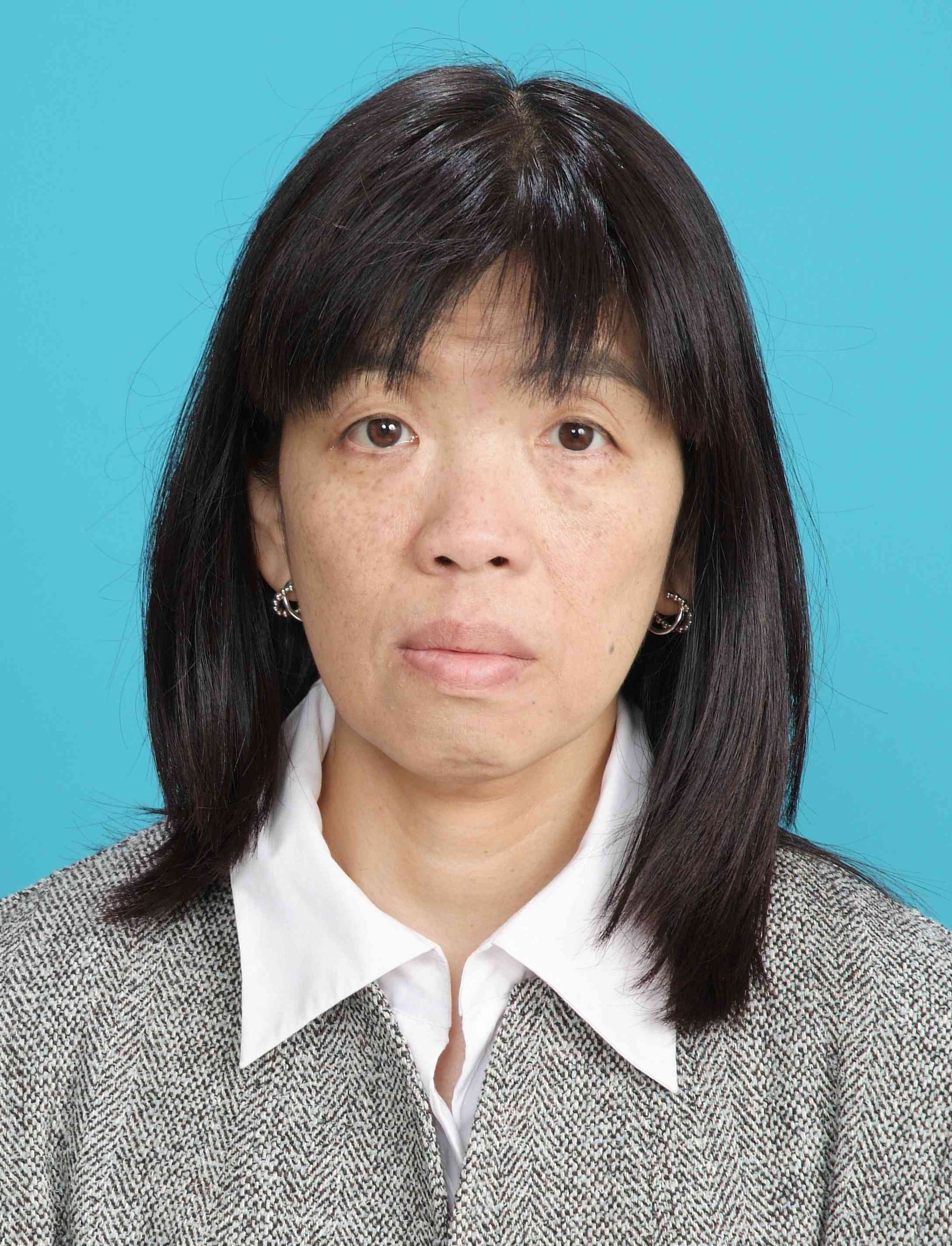 Dr. Kazuko Ishikawa-Takata, PhD, RD is Head of Section Nutritional Care and Management, Department of Nutritional Education, National Institute of Health and Nutrition, Tokyo, Japan. She qualified registered dietitian, health and exercise instructor, and sports dietitian. She was educated at School of Nutritional Science, Kagawa Nutrition College and School of Sports Science, Juntendo University. She got diploma of Clinical Epidemiology and Biostatistics, The University of Newcastle, Australia. She has established DLW lab in National Institute of Health and Nutrition, Japan since August 2000. She has conducted over 1,000 perople of DLW measurement.

Dr. Yamada is Researcher of Section of Energy Metabolism, Department of Nutritional Science at National Institute of Health and Nutrition, in Tokyo, Japan. He has received training in the use of DLW at UW-Madison and completed establishing his doubly labeled water laboratory in Japan. He has applied the DLW method to the study of aging in humans, rabbits and primates. His research interests include aging, calorie restriction, physical activity and sarcopenia prevention as well as sports science and obesity prevention. His research papers were awarded 65th Anniversary Celebration Article of Journal of Gerontology Medical Science (2010) and Most Excellence Article in 2009 in Japanese Journal of Physiological Anthropology (2010). He received Young Investigators Award from International Conference of the Society on Sarcopenia, Cachexia and Wasting Disorders (SCWD) (2013), and International Osteoporosis Foundation, International Society for Clinical Densitometry (IOF-ISCD), Skeletal Health (2014).

Mr. Shirai is a researcher at Central Research Institute of Electric Power Industry and a Ph.D. candidate at Graduate School of Environmental Studies, the Nagoya University. Main theme of his research is how parents manage their time and energy and regulate parental effort to maximize their reproductive success. Most of his research has focused on long-lived seabirds. He has applied the DLW method and Bio-logging technology to a pelagic seabird, Streaked Shearwater over six years, and investigated the sexual difference and inter-annual variability of their field metabolic rate. He has also conducted the validation study of the doubly labeled water (DLW) method in two pelagic seabirds.